*We are affiliated with Japan Baptist Convention.

*We are happy to contact with any other churches in the world.

Izumi Kindergarten was started in 1949 by Missionary Edwin Dozier.

It was officially accepted as Izumi Baptist Church’s preschool ministry in 1959.

The History of Izumi Baptist Church

In March, 1949, Pastor Edwin Burke Dozier, a Southern Baptist Missionary, started Sunday Worship Services at his own residence located at 1-110, Shimouma, Setagaya-ku. He and his wife, Mary Ellen Dozier, worked hard to spread the Gospel of Jesus Christ among Japanese people. The meeting quickly grew to become Keisen Baptist Church on August 14, 1949. A month later, in September, preschool day classes were started with two girls.

Two years later, on August 31, 1951, Izumi Kindergarten was officially established as the ministry of Keisen Baptist Church, and it was named by Pastor E. B. Dozier. This establishment was the fruit of his prayers, who wished to nurture young generations in God’s love with the word of Christ, “Let the little children come to me.” (Mark 10:14)

In 1953, after Keisen Baptist Church moved to the present location in Nakameguro, Meguro-ku, the meeting in Shimouma remained, with Izumi Kindergarten, and they observed Sunday School and Worship Services. Five years later, in June, 1958, the meeting grew to become Shimouma Baptist Mission, which was organized themselves into IZUMI BAPTIST CHURCH on November 29, 1959. This was the beginning of Izumi Baptist Church with Izumi Kindergarten as its ministry, and the first pastor was Pastor Isao Tamaki who had been installed in January, 1959. Pastor Tamaki worked until March, 1966, and he wrote the words of Izumi Kindergarten Song.

In December, 1966, Mr. Ryoichi Kuzuu arrived as the second pastor. He worked hard to lay the foundation of the kindergarten ministry, and the church dedicated the present building in 1973. During his tenure, the church spent many years in trying to identify what a Baptist church should be, in the most radical sense. Along the way, the observance of ordinances, such as the Lord’s Supper, was suspended. Mr. Kuzuu stayed at Izumi until March, 1987.

In April, 1988, a year later, Pastor Toru Haraguchi was installed as the third pastor. He worked hard at Izumi until March, 1992, and made a great contribution in helping Izumi Baptist Church to make a new start.

In April, 1992, Pastor Kano Yoshitaka came to work as the fourth pastor. He was instrumental in helping Izumi Baptist Church to make its renewed commitment to the Lord, and the observance of the Lord’s Supper was re-started under his leadership. Pastor Yoshitaka served in his position until March, 1997.

Pastor Naoko Nakamura, the fifth pastor, was installed in April, 1997. Being the first woman pastor of Izumi, she faithfully served in her double-role position for seven years.

Izumi Kindergarten increased its enrollment under her leadership, and Mrs. Michiko Terushima, the Kindergarten’s first vice director, was installed in April, 2002.

Pastor Nakamura left Izumi for her new call at Hirano, Osaka, in March, 2004.

She was a missionary to Thailand from 2000 through 2003, teaching at Thailand Baptist Seminary.

After no pastor for a year and a half, Pastor Niichirou Tanaka as the seventh pastor was installed in September, 2009. Then he left Izumi on December, 2010.

In April, 2011, Pastor Chieko Sada has been installed as the eighth Pastor. The associate pastor Makoto Kato supports her.

*Thank you for the 50th Anniversary Year Book of Keisen Baptist Church, published in 1999, for references of Izumi’s early years. 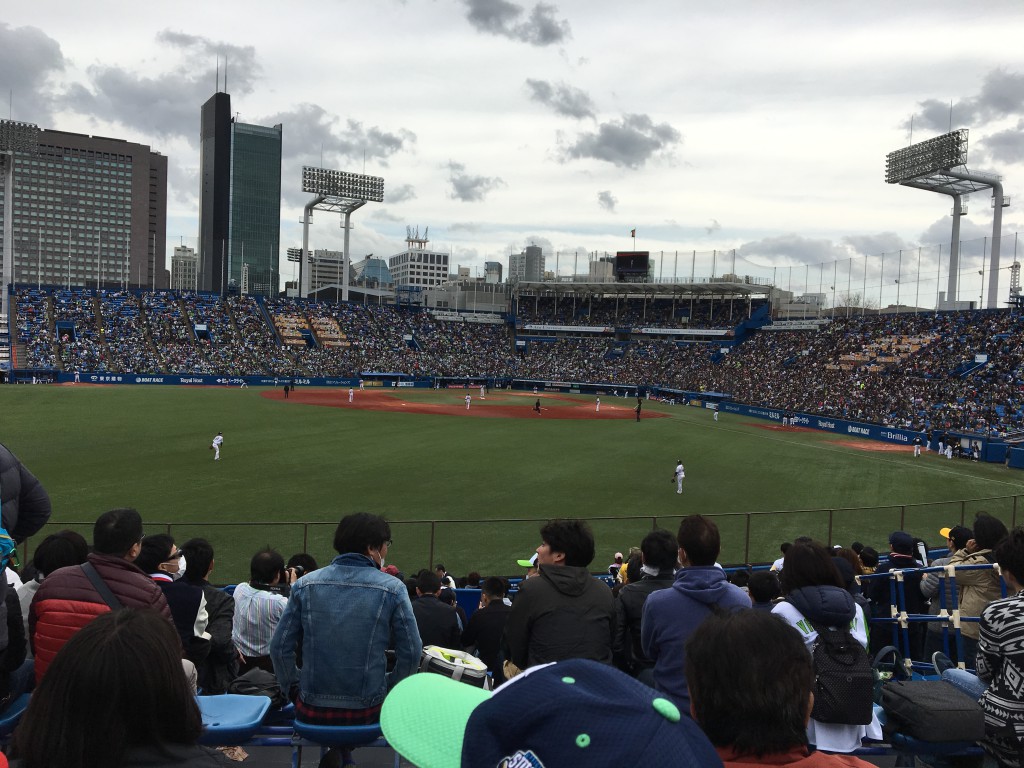 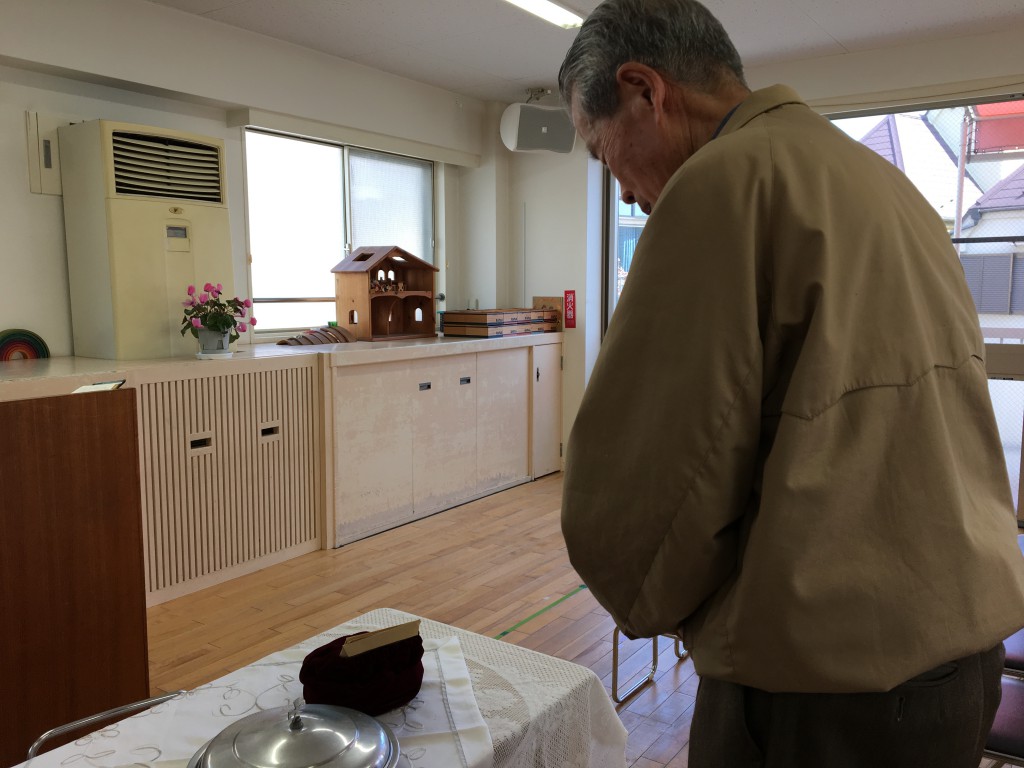